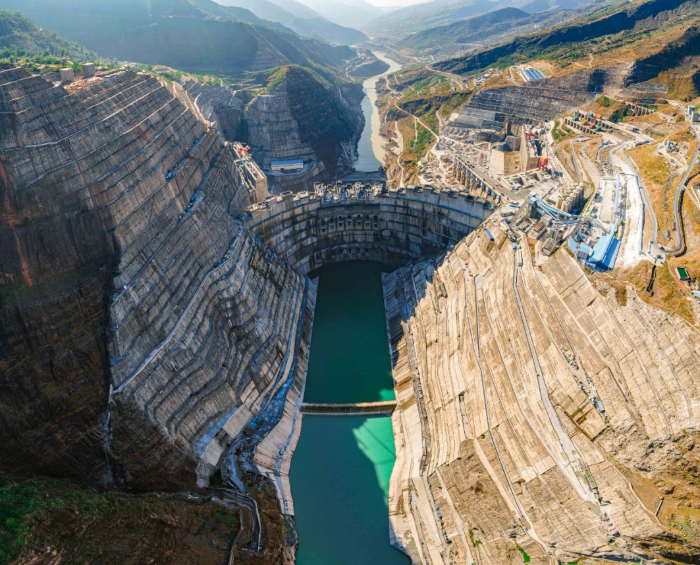 Baihetan hydropower plant, owned by China Three Gorges Corporation (CTG), said it has began impoundment, elevating the water level at the upper reservoir, signaling that the commissioning of the first batch of power units are now in the final stage.

To date, 22 of the 31 sections of the dam have finished concrete placement. The construction of the main body including the underground facility, flood discharging tunnel has been completed, meeting conditions that are required kick off water retaining and power generation. The first batch of power units to be commissioned has finished general assembly and is being debugged.

Baihetan hydropower station is located at the boundary river section between Yunnan and Sichuan, the second cascade among the four cascade hydropower stations in the downstream section of Jinsha River. With the installed capacity of 16 GW, it is set to be the second largest hydropower project in the world. The station expects to put its first power units into operation in July 2021 and reach full operational capacity by July 2022.