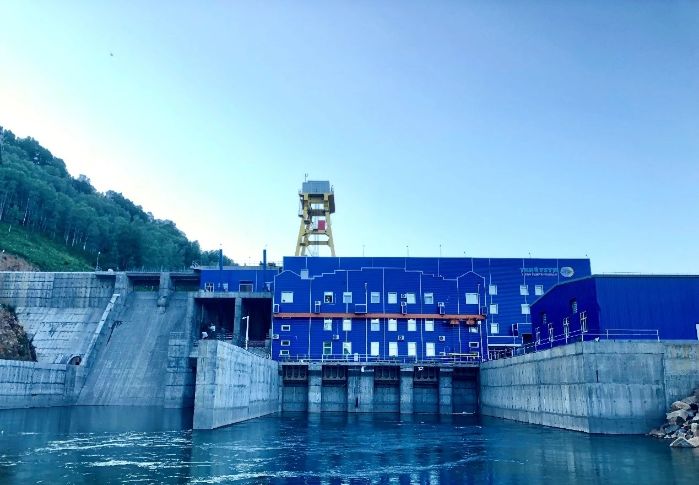 Turguson Hydropower Station began construction in 2017. It has a total installed capacity of 24.9 MW and is expected to generate 79.8 million kWh annually on average. Once fully operational, it will significantly reduce the cost of power generation and alleviate the shortage of power supply in East Kazakhstan.

Turguson Hydropower Station is the first major clean energy project between China and Kazakhstan in the hydropower field since China launched the Belt and Road Initiative in 2013. It will further improve the eco-environment in East Kazakhstan, protect the local ecosystem and contribute to the country's goal of reaching carbon neutrality by 2060.