We manage our corporation through the principle of "localization with global thinking", by actively supporting local economic development, creating jobs and improving local people's livelihood. We proactively take on social responsibility initiatives, protect biodiversity and the ecological environment, and play a bigger role in boosting local prosperity and development. 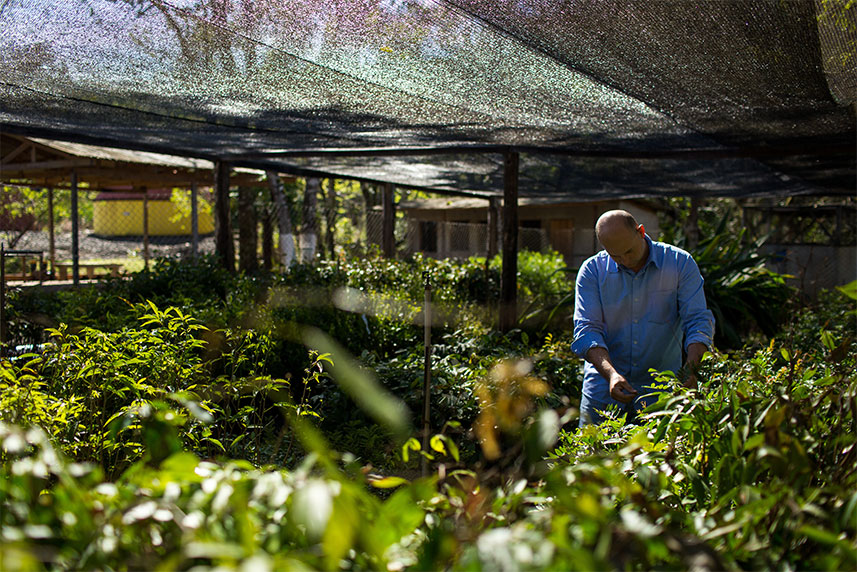 In 2016, CTG invested RMB 930 million in environmental protection and released 2,020 large Chinese sturgeons. The wild Chinese sturgeon has resumed natural spawning. Environmental protection volunteers, environmental organizations, universities and media from six provinces in the middle and lower reaches of the Yangtze River conducted a series of public awareness campaigns in 9 riverside cities such as following the migratory route of sturgeon to forge a joint protection network in all reaches of the Yangtze River.

CTG has collaborated with WWF-China and research institutions to implement e-flows at the dam to mimic the Yangtze River's natural flood pulse and promote carp spawning. To restore eco-hydrological processes during the carp spawning period, CTG funded the necessary studies: field survey, analysis of hydrologic and fish biology data, numerical modelling. The effectiveness of e-flows implementation for Chinese carp is also helpful in conserving the biodiversity of freshwater fishes and has socio-economic benefits through its contribution to fresh water aquaculture.

By the end of 2016, the Three Gorges Nursery Research Center had introduced more than 17,000 rare and precious plants of 256 types to the Three Gorges dam. Through traditional reproduction, 13,000 seedlings were cultivated, including Hibiscus hamabo, Aesculus, Magnolia officinalis, Winceltis and Chinese yew.
CTG has transplanted 21 ancient trees along the Shenyu River on the left bank of the construction area for the Wudongde Project and strengthened the tending to ensure the surviving rate.

Liquidambar is also called the "Pioneer of barren hills".
It is a precious multi-colored leaf species in China and an excellent ecological protection tree with very high ornamental value and ecological value. After more than two years of exploration and research, the scientific research team has achieved the objective of establishing a sterile system of liquidambar and obtained the patent licensing from the State Intellectual Property Office.

Training on Ecological Restoration of Rivers

CTG invited the experts of The Nature Conservancy (TNC) to give a two-day (January 25-26, 2016) training on ecological restoration and planning of rivers in Beijing. During the training, the experts introduced the principles, methods and technologies of ecological restoration of rivers. Apart from citing some international cases of river restoration, they introduced the hydropower development of the mainstream and the protection of tributaries in the upper reaches of the Yangtze River.

Karot Hydropower Project has set up a special investment for environmental protection with a preliminary amount of up to 20 million US dollars. Many world-class environmental protection equipment and technologies are used including DH high-efficient sewage purifier, neutralization precipitation method, oil separation plus sedimentation treatment, there is also an A/O buried domestic sewage treatment set to treat the industrial waste water efficiently, which made Karot a project featuring outstanding water treatment.

Garibaldi Hydropower Station monitored the activities of local endangering wild animals in order to protect biodiversity. The Station has carried out 21 activities of such kind.